Those who read my gadgets posting last year will remember me listing all the mobile phones I have ever used, right down to the two that I was using at that time. They were the Sony Ericsson K700i and the Motorola V3i: 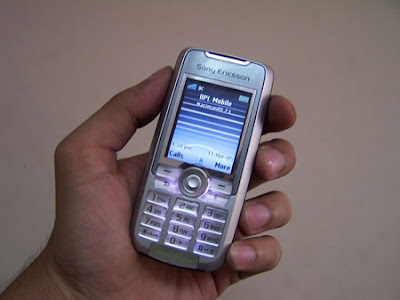 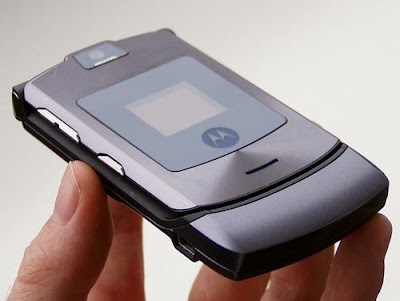 Well, I have replaced the SE-K700i in April this year with the SE-K800i, as the keys and joystick on the K700i were causing me a lot of grief. Anyway, the K700i has served me faithfully for 2 years which is about the normal lifespan of a cellphone that suffers a lot of usage and abuse.

The K800i is a tremendous improvement on the K700i. Being a 3.2 MP CyberShot camera phone, needless to say it takes really good photos. Construction is robust and the keys can withstand abuse from my fingers (I do a lot of text messages). 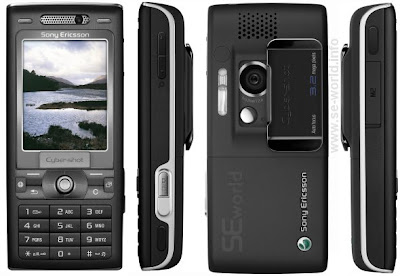 The K800i has now even been superseded by the K810i and K850i but I can live with it. I have outgrown that "Must have the latest model of phone" mania so I think the K800i will serve me for at least 2 years more.

As for the 1 1/2 year old Motorola V3i, I have no choice but to replace it because it simply cannot last a day on normal usage when it used to last 3 days when brand new. I have changed the battery but problem remained. Was told that the phone's electronics is consuming too much power as it ages.

So yesterday I junked it and bought the Sony Ericsson S500i. As I was using the Moto V3i mainly for business calls, I don't need Walkman functions, high tech cameras and other bells and whistles normally associated with the latest cellphones. All I wanted is a phone that looks cool, long battery life, clear reception and does not break the bank, and it has to be a slider. I have never owned a slider phone. 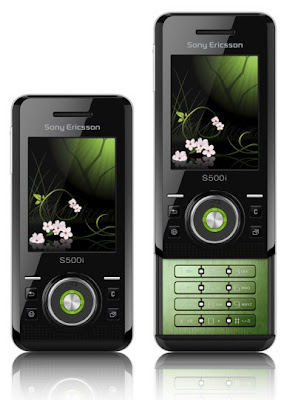 The S500i suits me just fine. It is a slider, 2MP camera, BT etc. It is 14 mm thick, same as the Moto V3i, and thinness is also my requirement since I keep this phone in my shirt's pocket.

Hopefully this one will last another 2 years too.

Nothing makes me excited than buying a new toy and lying down on the couch reading manuals. I don't know, manuals just excites me!

Obviously you have not ever read the manual for MS-DOS 6.0? It is an inch thick.

Me, I do read manuals, but not in detail if the product is a brand I use often such as SE hand phones. This has its pitfalls, as I just discovered yesterday that I have been using a certain contacts search function the wrong way for almost 4 years without realizing it. No wonder I have always been cursing Sony Ericsson for such a stupid retarded way of searching for a name in the phone's address book.

The last time I got myself a new cellphone was like a year ago. Still looks brand new to this day. Heck, even the plastic cover is still there! Haha! (I seldom use the phone bah)

As long as my phone have the ability to make calls/receive calls, I'm fine with it. :D

Im still using my v3i.. other than the normal call/rcvd i browse my email and my blog from it. Othedr than it being cool and thin, it serves my purpose just nice.
But yes.. damn the battery won't last long.. i sometimes use my laptop to recharge it . LOL.

You keep ur phone in your shirt's pocket ?
Either you never bend down or you are quick with your hands ;-)

I keep my S500i in my front shirt pocket. I just be more careful whenever I have to bend down to pick up something. Have not dropped a phone this way for years.

I am not one of those Kenapa Boleh Jadi Begini type.