Hello? Is it me you're looking for?

These are mobile phones I have used or owned since 1987. My, they sure don't make them like they used to anymore. 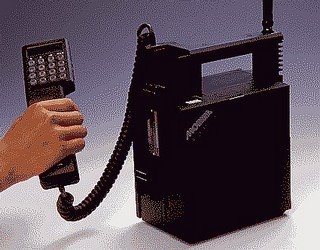 An ancient NMT 450 mobile phone the size of a small car battery, and it was the state of the art in 1988. Great for street brawls too.

Another ancient NMT 450 mobile phone the size of a small UPS. Cool design but cockroaches tend to like chewing the orange keys off.

The NMT 450 mobile phone that looked like a normal desktop phone, and you probably could not tell the difference unless you asked: "What's that huge finned heat sink doing at the back???" 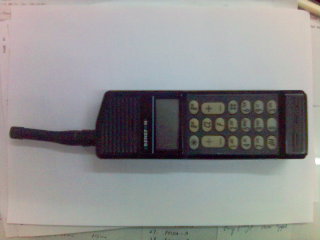 Finally an NMT 450 hand phone the size of a brick but was real cool in the early 90s. The antenna alone has been classified as a lethal weapon against eye balls. This phone has gone places with me: city, jungle, rivers, mountains etc. Only problem is that it gets real hot after a long call. Hmmm, I have always wondered about the right side of my head....

The NMT 450 phone the size of a Nokia handphone, and you need not hide it in public in a fit of inferiority complex. Costing RM 4,000.00, it is the most expensive handphone on the market then, even though it is still analogue so people around always wonder why you are screaming. As long as you can climb a tree, you will never be out of reach for a signal. 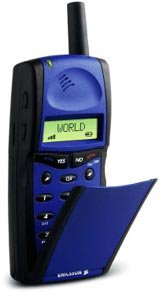 My first GSM cell phone. Commonly known as the "GRO (Guest Relations Officer a.k.a. hostesses in night clubs) phone" in Lahad Datu, because all of them seemed to own one. Very tiny. Nice colours too. Mine's green.

My second GSM cell phone. Bought it the day I destroyed my GF768 while trying to changed its grey casing to yellow and my screwdriver accidentally pry loose a tiny chip on the circuit board.

My first Sony-Ericsson phone. For RM300, a lot of people was surprised such a small phone can be sooooo low in price. 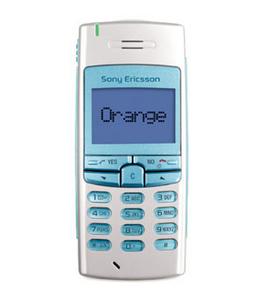 My second SE phone after I gave the T100 to Little Wombat as a reward for good Primary 6 exam results. 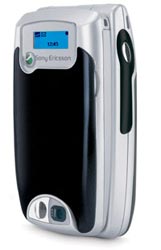 My first clam shell phone. Don't know why I bought it except that it seems to be a good idea at the time. Gave it to the missus later. 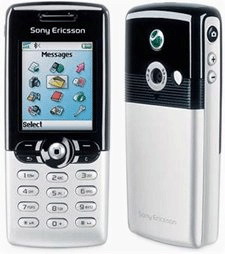 My first colour screen phone. Best phone during its time. The speaker's sound quality alone kills every other phone in the cell phone shops. 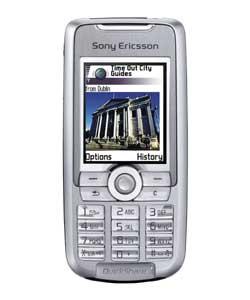 My current personal phone. Need to junk it soon. Joystick and keypad getting sticky. This phone is my longest serving phone : almost 2 years. 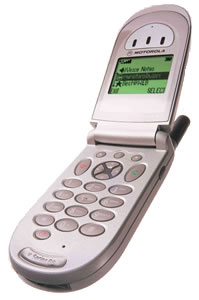 This phone is responsible for maintaining my sanity when I was admitted to hospital during my 2002 heart crisis. Doc Liew should know very well. 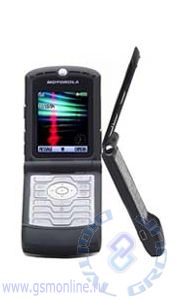 I used it for 2 weeks then hog it off to my sister because.... (see below) 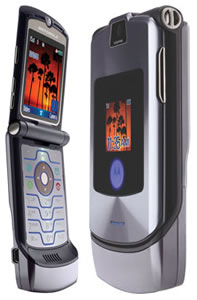 ... I found this to be even better looking. My current company phone. 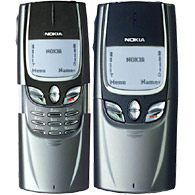 Businessman phone. Good idea for a while but the B&W screen is crap. No longer using. 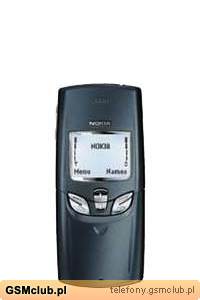 Also businessman phone but in titanium blue colour. Good idea for a while but the B&W screen is also crap. I bought this after I sold the V66. No longer using.
Blues posted by Wombat at 12:13 pm